I travelled 4 times, starting in 2003 in several seasons trough Mongolia and ended up in quite a variation of places where a common tourist would not be able to come or dare to go. An unexpected and personal array of impressions of an intriguing Mongolia as few experienced led me to document it in writing, photography and film.
I presented a critical visual impression of contemporary Mongolia. Besides the original charms of the land and culture, I focus also on the contrasting struggle of the quickly westernizing land of which the people underwent a transition of unfree an equal to free and unequal.

The documentary film ‘Shivering Beauty, Soundscape of Mongolia’ shows the rich Mongolian music culture by means of performances of a.o. The National Mongolian Ensemble. The music guides the spectator trough contrasting aspects of the land. The goal is to show an uncensored cross section of contemporary Mongolia.

The order of the book acts as a zoom lens ever focusing and descending from material to essence. Starting literally airborne and getting closer to the soil and soul by experiencing the landscape, climate, nature, culture and finally aspects of its society. The zooming descent ends up literally underground in the concrete manholes of the street-kids in a stinking and hot space of 2,5 X 2,5m of the city heating system, while outside it freezes minus 37°C. The interconnection of complex issues as the foreign mining companies, the Soviet heritage, climate change, corruption, capitalism, the threatened nomad culture, the migration to the city and the explosion of street kids are put in perspective. I felt it as a calling to cast this message and filmed, photographed and wrote this cross media project without any funding.

In 2010 I finished a 74’ minute feature length directors cut of Shivering Beauty. Below you can choose to watch either the 52' TV version or the 74' version.

Quotation from ‘Transit Mongolia’ containing the story on one of the most impressive and moving experiences in my live; 'from factories to streetkids'.

The book (with the documentary film included) is sold out and now a collectors item, but I have some last copies. To obtain the book 'Transit Mongolië' (128 pages, 200 photo's, hardback, including the film 'Shivering Beauty' on dvd) contact Robin Noorda.

Photo-exhibition, book and film form a complementary whole with many dimensions; framed in depth and in width, in beauty and decay and from cultural richness to culture shock. 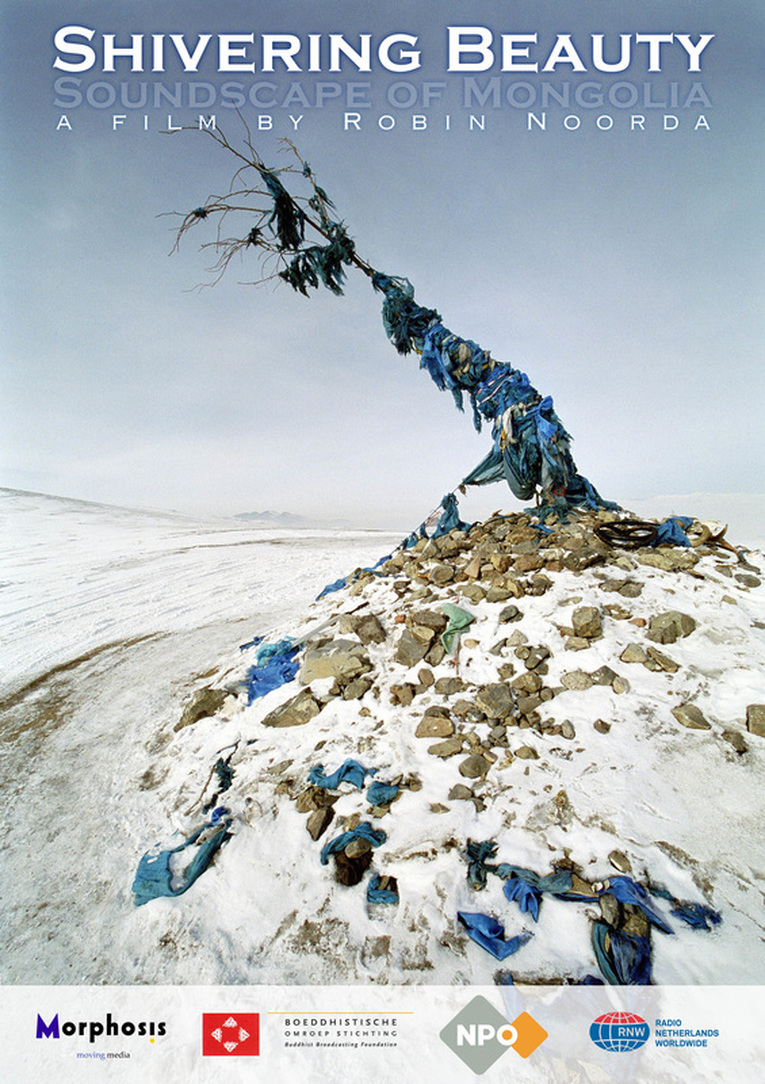 Shivering Beauty - Soundscape of Mongolia
I have two versions,
​Underneath:
the Directors cut I made in 2010 of 74 minutes.
The in 2007 broadcasted TV version of 52 minutes.
Film-stills 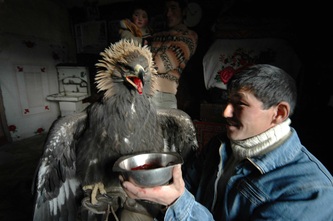 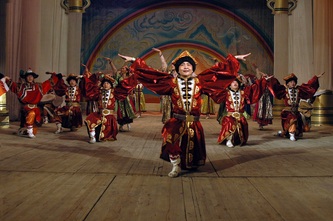 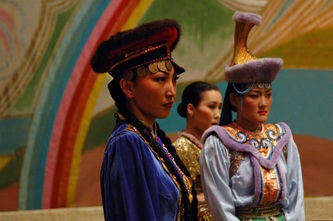 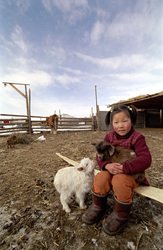 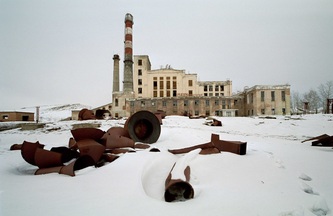 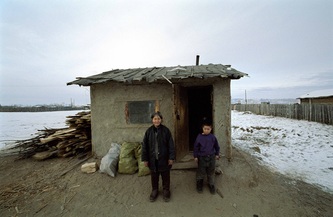 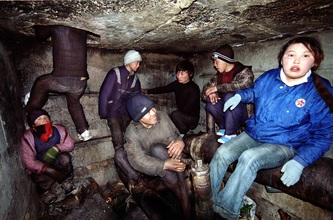 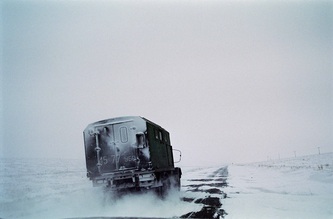 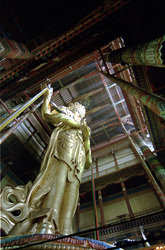 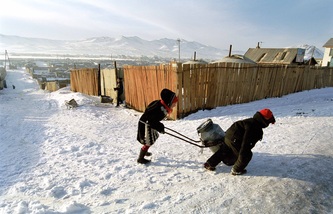 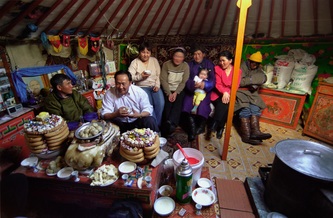 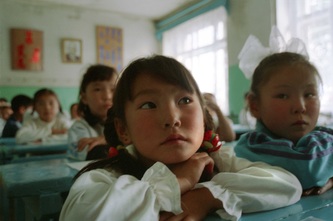