I was the first traditional animator working in computer animation in the Netherlands way back in 1984, introducing CGI on Dutch television and I was involved in many innovative developments as motion control and motion capture in my design period for television.

Because of my pioneering CGI experience in the early eighties, I was asked as one of the first to teach CGI and media design at the Image and Media Technology department of the HKU way back in 1986. I did that for some 10 years for one day a week. More academies followed (Minerva - Media Design dept, HKU - Design Technology dept, Stint Lukas Brussels - animation dept, Artez - animation dept).
A couple of years I did an animation and photography summer workshop in the Spanish Pyrenees at La Colina.
I was asked for the animation commission board for the Netherlands Film Fund, the Flemish Film Fund and I was consultant for the Netherlands Institute of Animation Film.

Nowadays I am a.o. guest lecturer for a decade or so at the Netherlands Film Academy (NFA), IMVFX department and at ArtEZ Zwolle. Currently I only do workshops as they are condensed pressure cookers delivering great results. My adagium: under pressure everything becomes liquid. And as a workshop lecturer, you don't have to attend all those boring meetings other lectures have to.

I am also doing research and development trajectory at the NFA concerning some VR applications in the fields of sound, music, image, choreography and motion. More here

Below some NFA propedeuse student results. The assignment was to make a style-frame of an imaginary film, inspired by Terry Gilliam, using miniature sets only as backdrop. 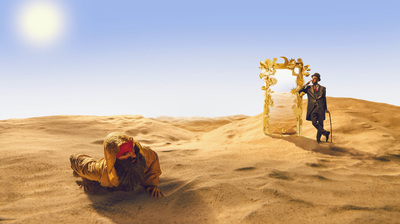 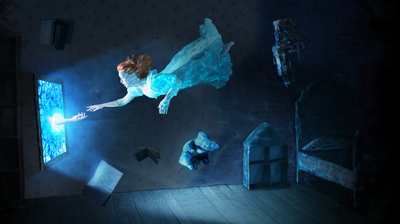 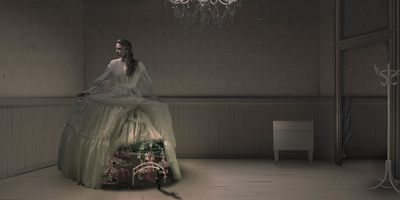 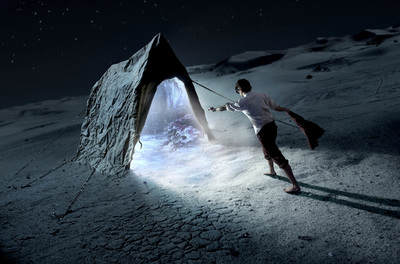 Some results of student work of ArtEZ animation, graphic design and mediamusic of the workshop Image and Sound from 2011 to 2017.
Image and Sound is a workshop organised by me, Menno Schrap and Vincent de Haar.