Morphosis: Moving Media Made to Measure
​
In 1982 I started freelancing for the NOS and founded Morphosis in 1986 as a design bureau for television. I was very much intrigued by the London based record cover designs groep Hypognosis and I wanted a ancient Greek name for my design studio as well. Morphosis means in old Greek: a self developing form, an independent production.

In the early days Morphosis heavily depended on the emerging technology of Computer Generated Images. The experience as designer and pioneering computer animator at the first computer animation studio in the Netherlands, the Antics Studio, and my contacts as free lance designer and animator at the NOS, graphic design department, merged in Morphosis. In the first decade the design team of Antics (Adriaan Lokman, Jeroen Buys and Leon Wennekes) were partiners in Morphosis. They all flew out to do their own very successful things. In the nineties I slowly moved away form computer animation to finally go back to the very basics; I specialised in stop-motion animation, experimental photography and light-art installations. Morphosis grew into a film, animation and art producer.

Nowadays I moved from mainly work in assignment to more-often autonomous art projects, self initiated projects and independent film productions. Morphosis produces, facilitates and sometime finances projects I find worthwhile to realise. Big art assignments are taken on by Tropism Productions (Tropro).
​
Below some samples of works in assignments and independent productions that were produced, facilitated or financed by Morphosis:

Some information on the facilities and service of Morphosis can be found here.

Underneath some visuals of Morphosis projects that illustrate the diversity: Rebirth of Venus, La Montre Hermès, Trebbe, Sneaky Serpents, Red-end and Photosynthesis. 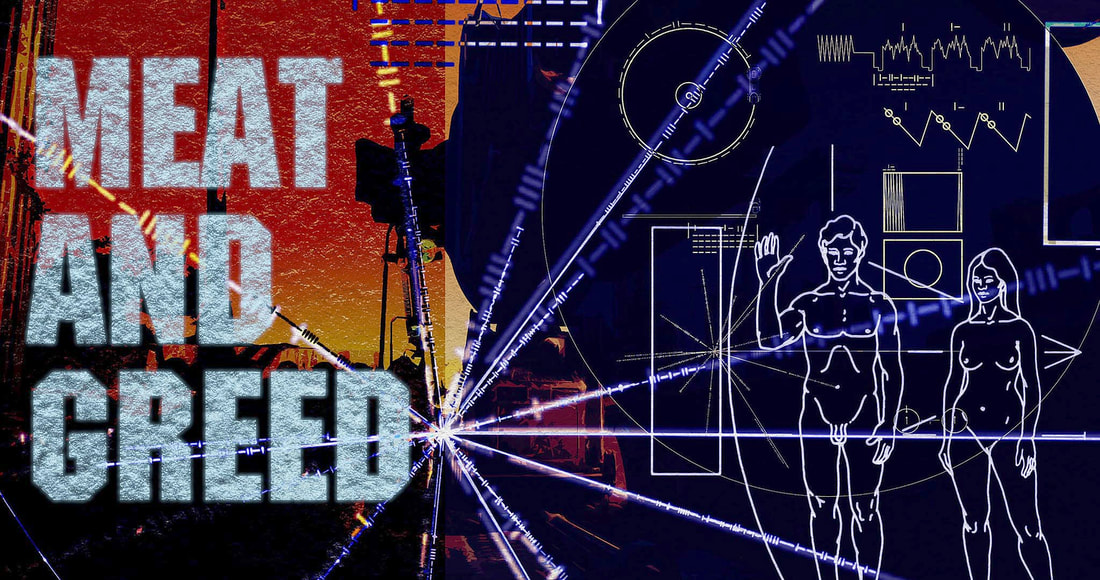 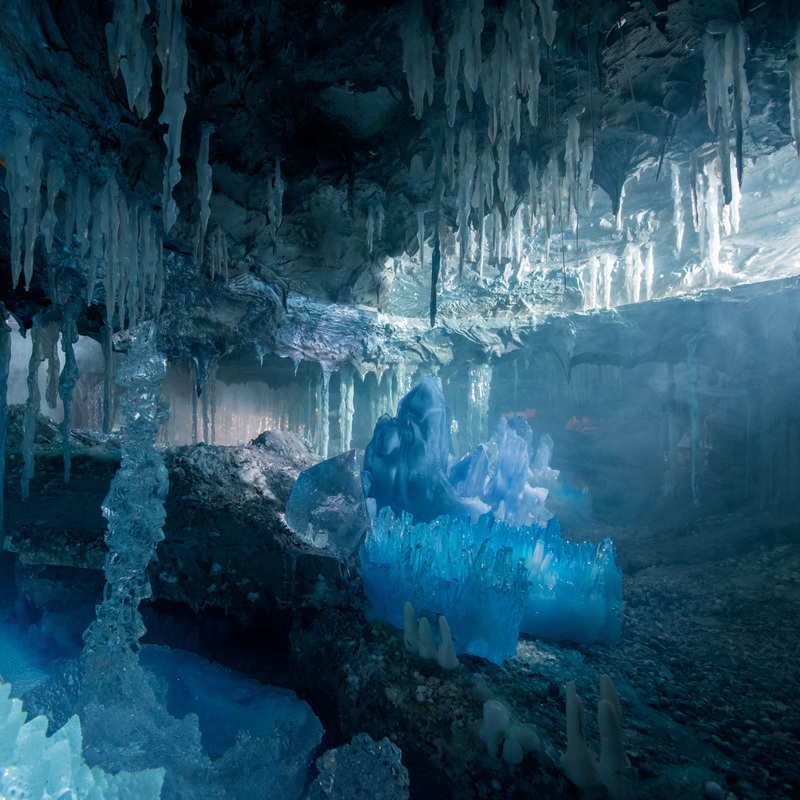 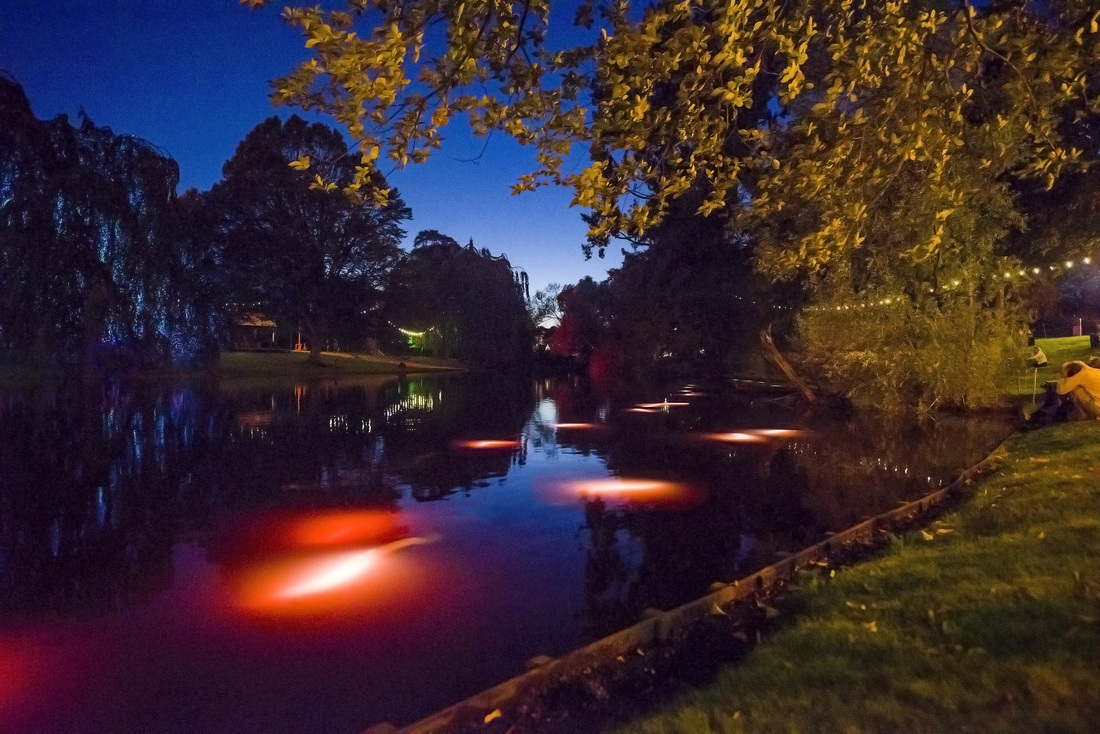 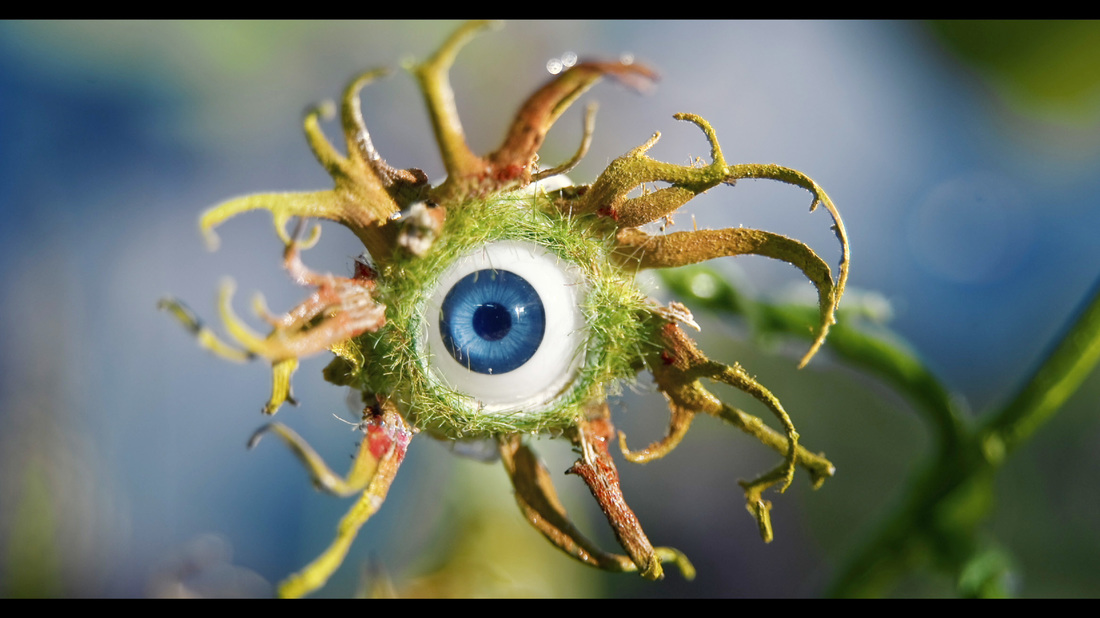