The film on this page is a compilation of the four locations where we installed our interactive light installation Sneaky Serpents.
Sneaky Serpents went to Shenzhen, China. From December 2016 till Ferbruari 2017 it was located at the Seaworld venue. The Chinese stated it was the best light installation of all the projects the Amsterdam Light Fetival brought to China.
In the summer of 2016 it was installed at the Noorderzon Festival in Groningen, winter of 2015/2016 in Norrköping, Sweden and in the winter of 2013 /2014 it was at the Amsterdam Light Festival.

Like frogs in a pond, these light snakes start to come out of their hiding places as soon as the first snake dares to appear. They produce a slight hissing sound. Then, when frightened by a sudden sound, like clapping hands of the visitors, they will disappear quickly back to their dens. Until, after a while, one dares to emerge again… 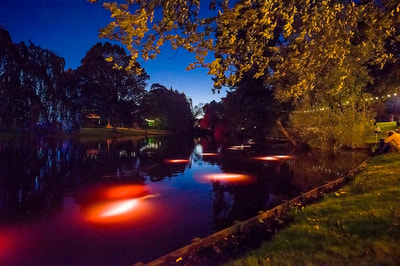 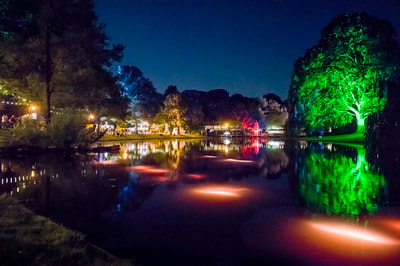 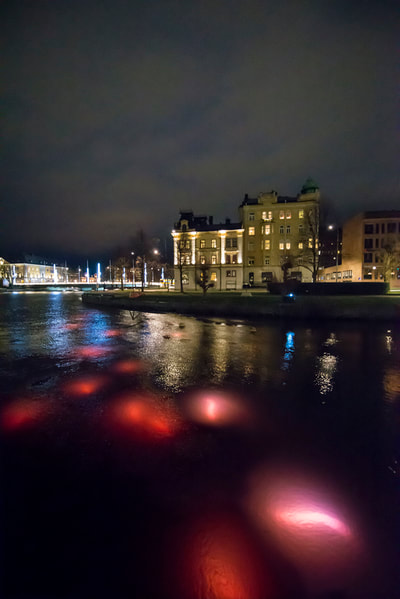 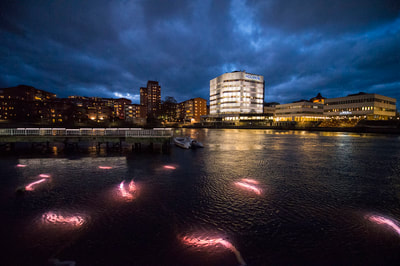 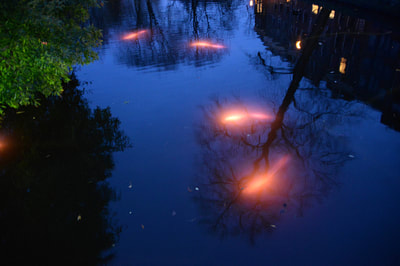 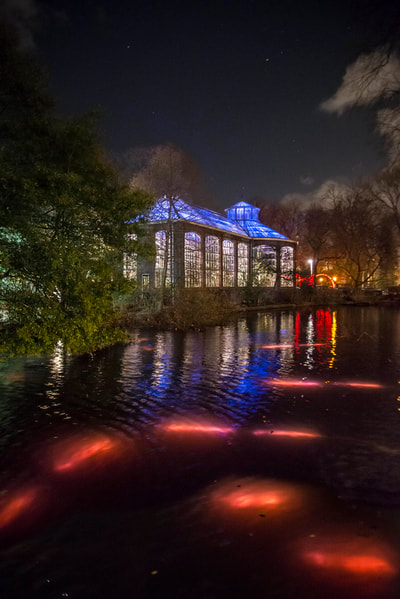 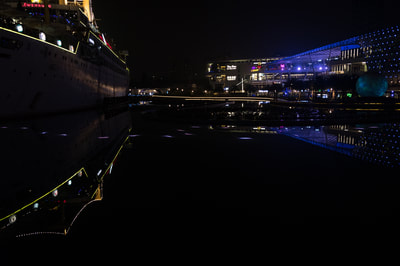 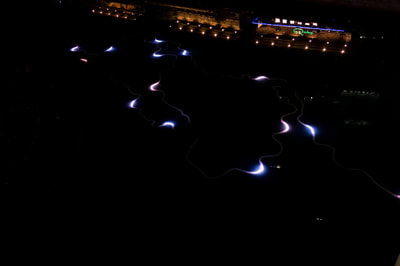