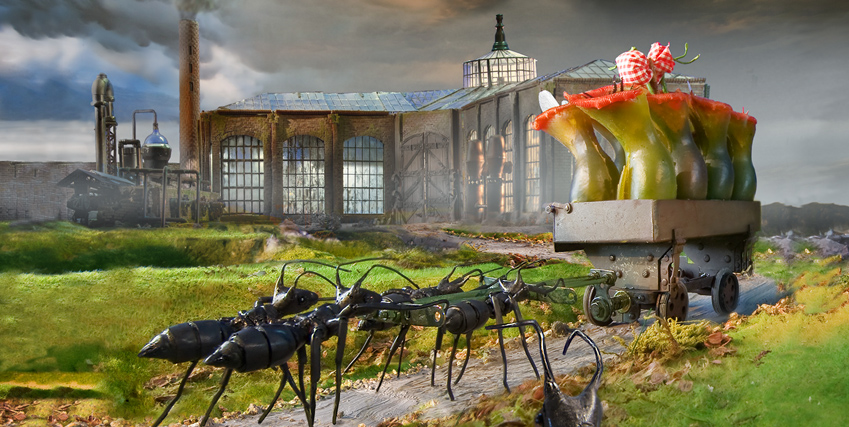 Red-end the Game, a free app

If you are fond of games like Candy Crush but don’t like those colours that give you dental caries just by looking at them. If you would like a game a little more steam punk. If you would like a design that would have made Jheronimus Bosch proud and if you like the stop-motion animation film Red-end and the Factory Plant then this is the game for you. In 50 beautifully crafted levels (more to follow in later versions) you battle your way to solve puzzles while you find yourself mired in slices of Pitcher Plant, blocked by bulky iron plates, confined in cast iron cages or pursued by carnivorous plants. You will be limited in the number of moves or the amount of time available.
When you complete a level while achieving the goals set for that level you will be granted a Torscar (the film Oscar in the world of insects). Based on the world depicted by the stop-motion animation film Red-end and the Factory Plant. You will find much imagery from that film in this game. 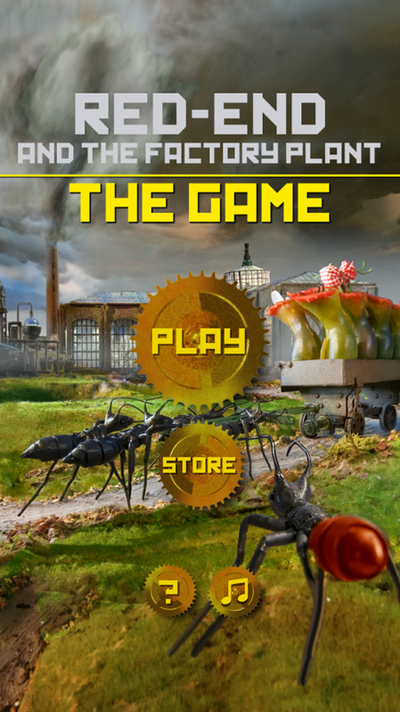 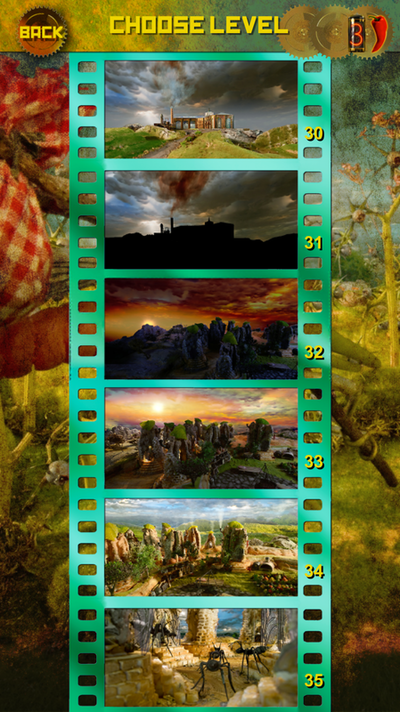 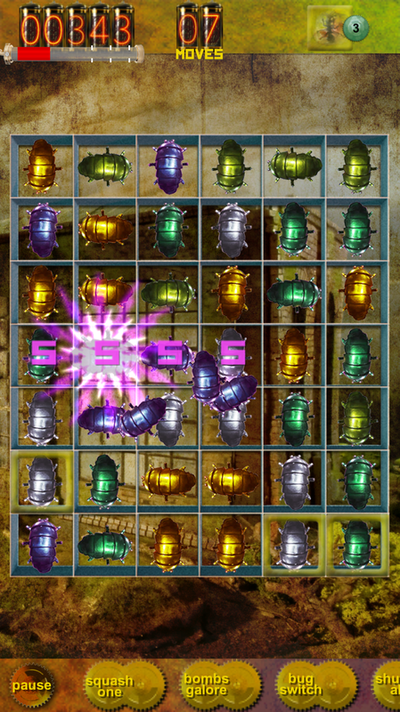 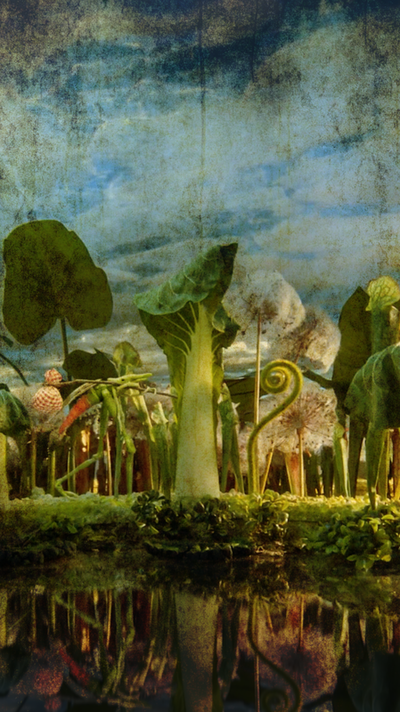 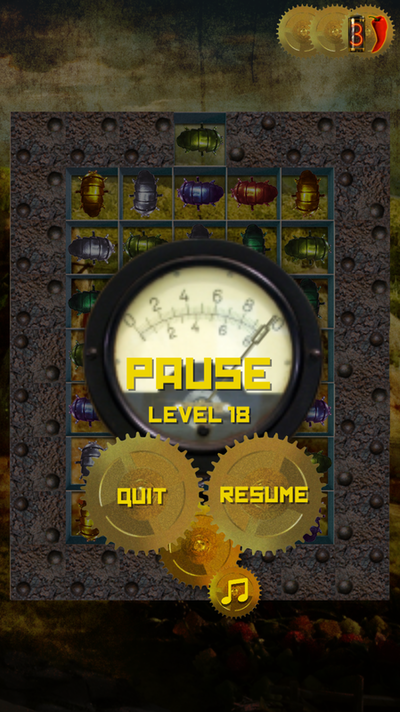 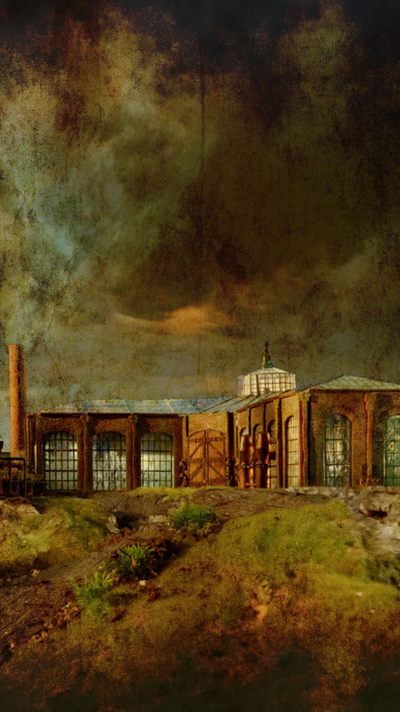 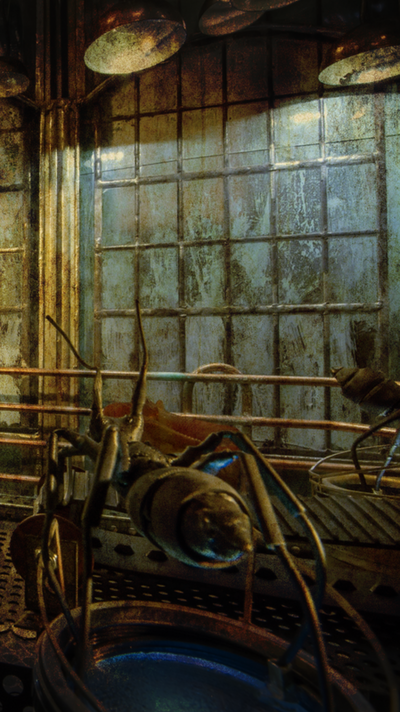 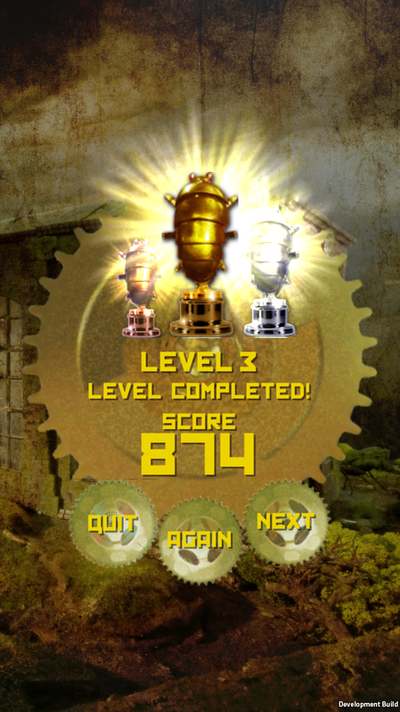 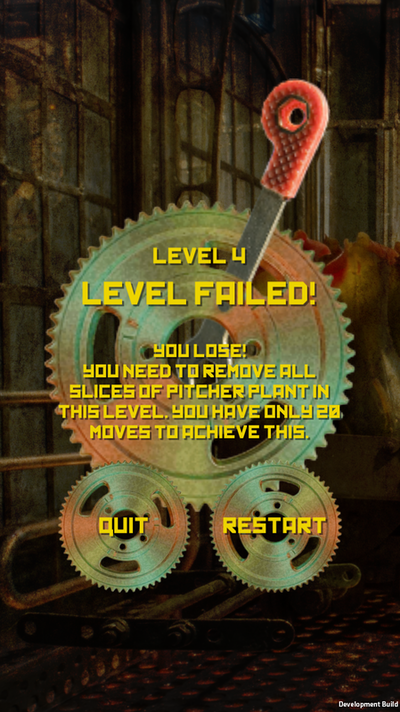