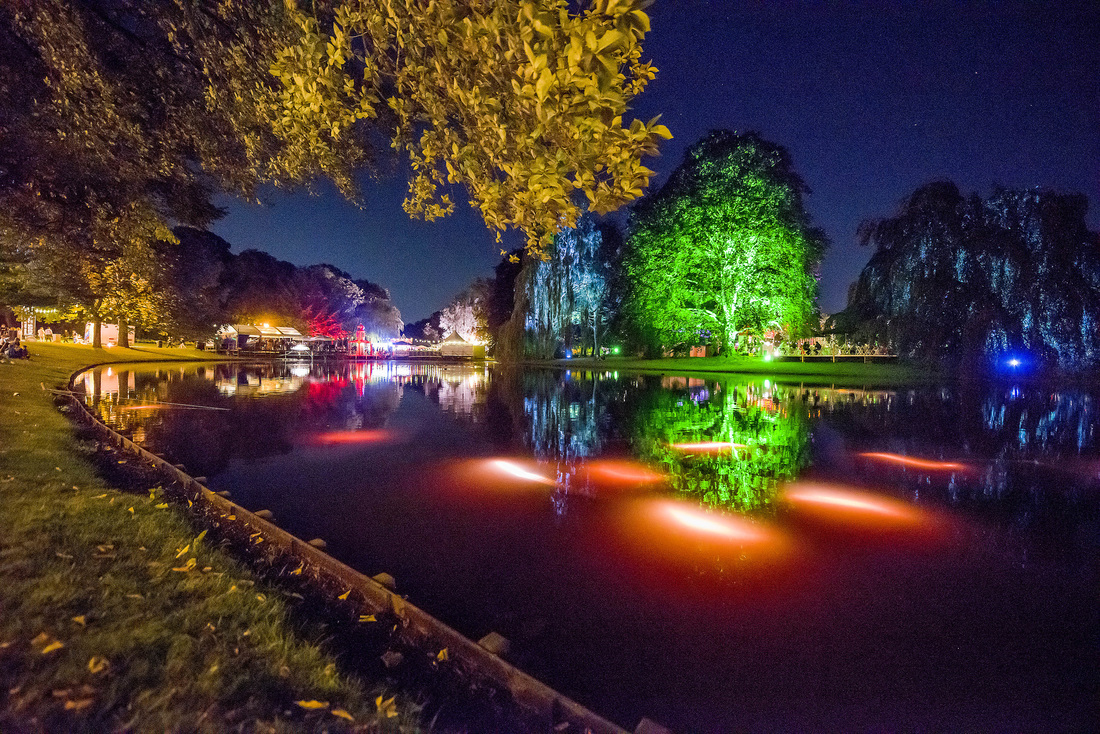 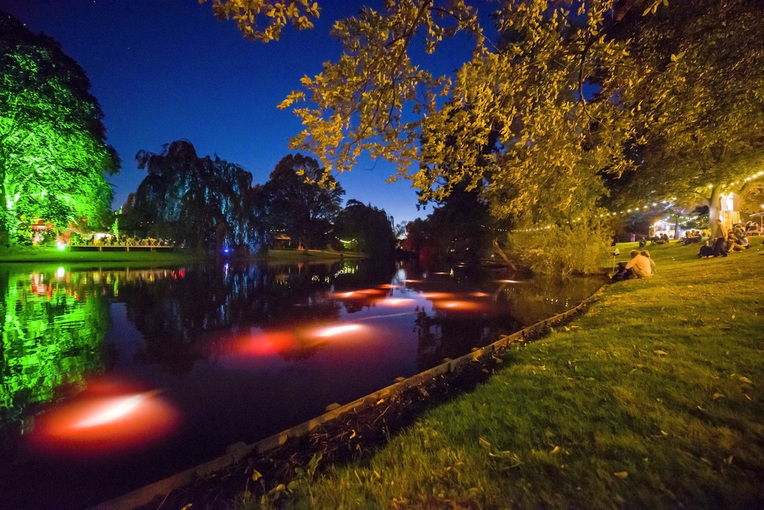 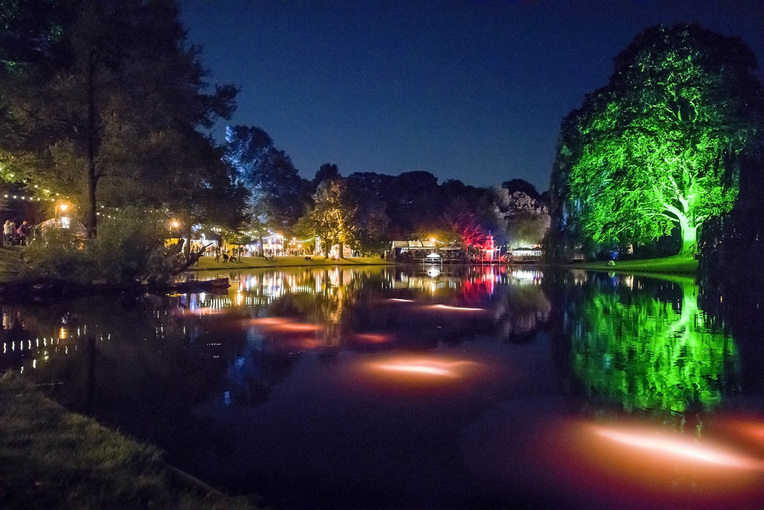 Sneaky Serpents is an interactive underwater light installation first shown at the 2014-2015 edition of the Amsterdam Light Festival.
Second venue was the light festival of 2015-2016 in Norrköping, Sweden.
​Third venue was the Noorderzon Festival in Groningen in August 2016. Fourth was the Shenzhen Cultural Festival, China 2016/2017.

Like frogs in a pond, these light snakes start to come out of their hiding places as soon as the first snake dares to appear. They produce a slight hissing sound.
Then, when frightened by a sudden sound, like clapping hands of the visitors, they will disappear quickly back to their dens.
Until, after a while, one dares to emerge again…

​Underneath: Sneaky Serpents in Groningen including making of. 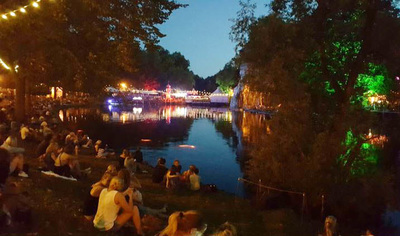 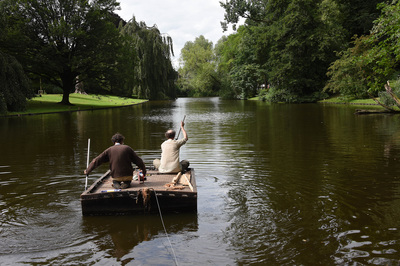 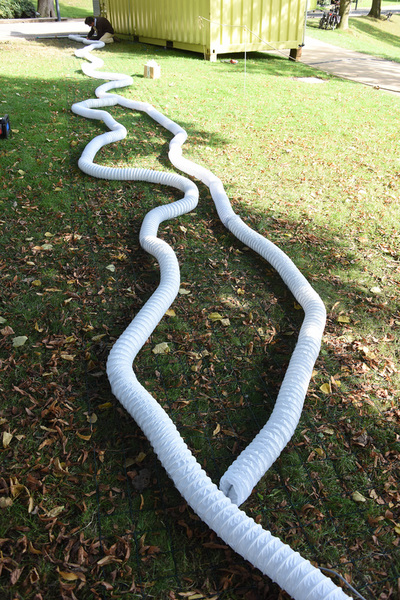 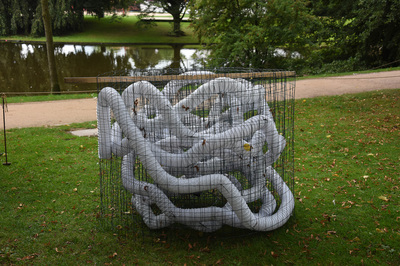 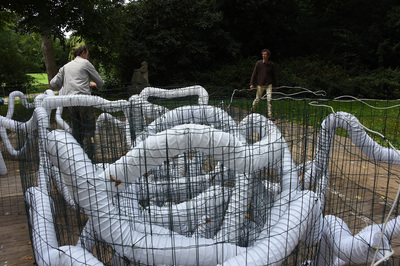 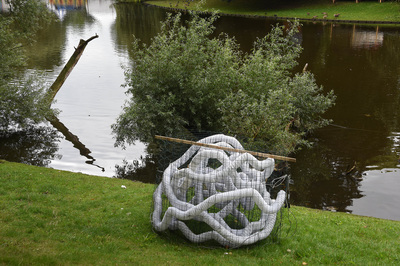 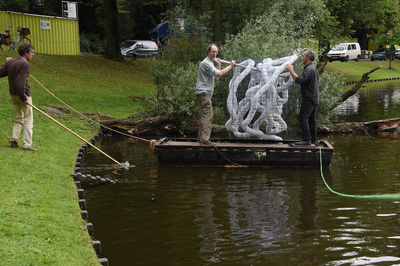 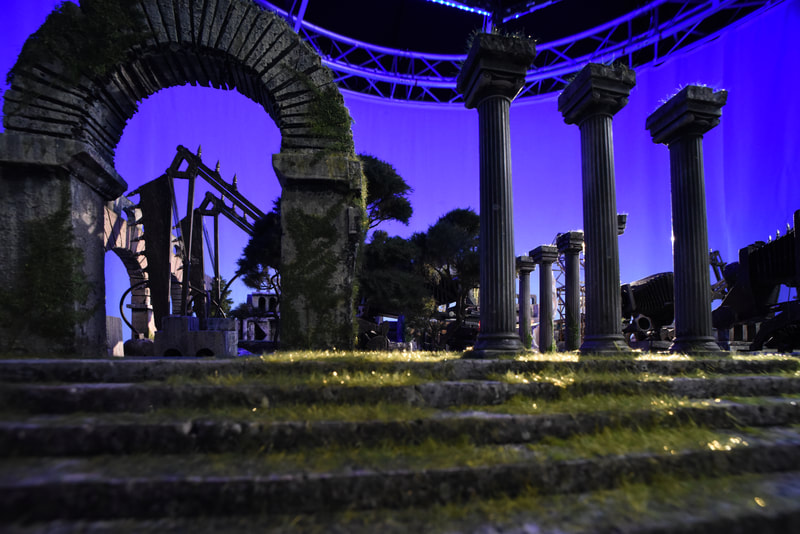 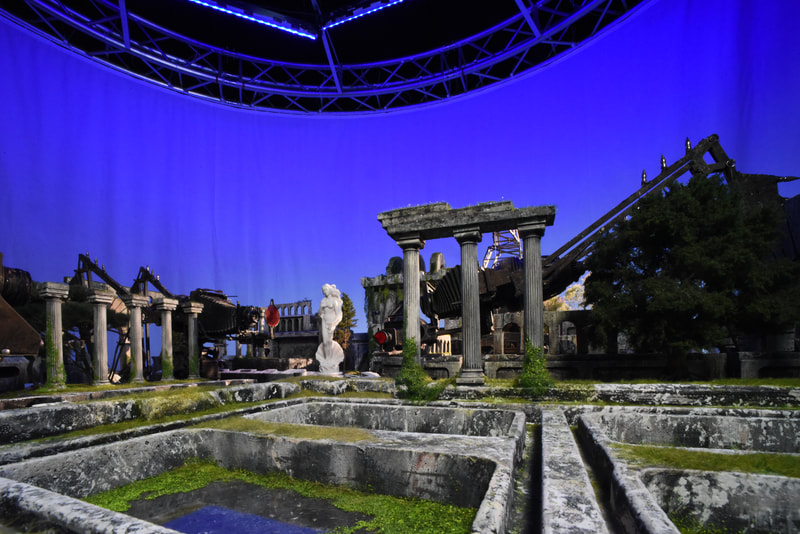 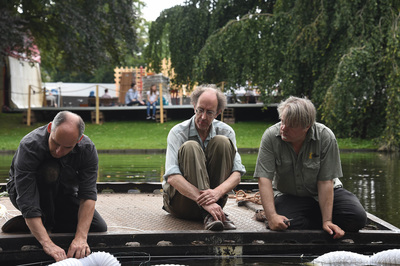 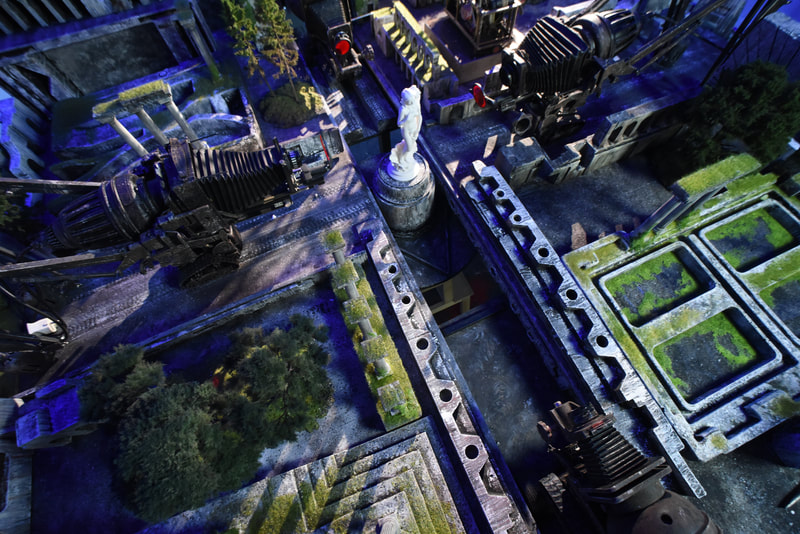 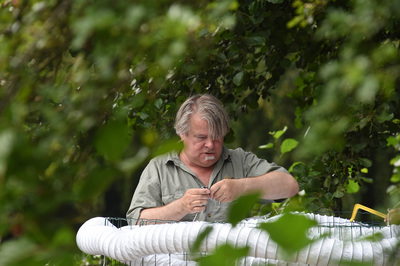 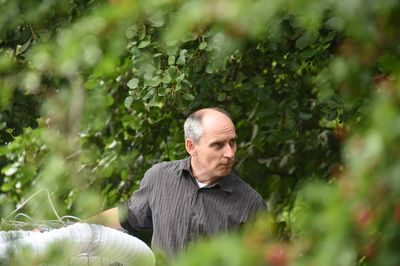 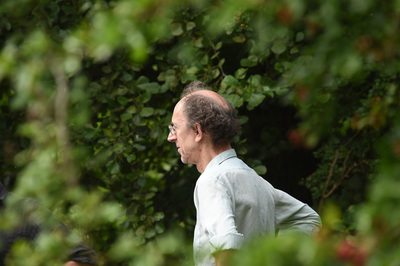 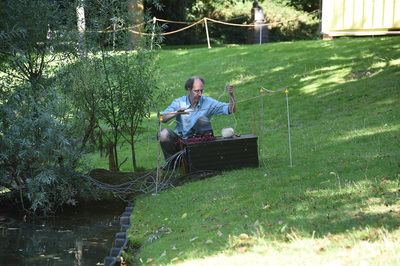 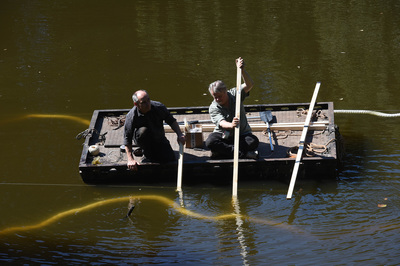 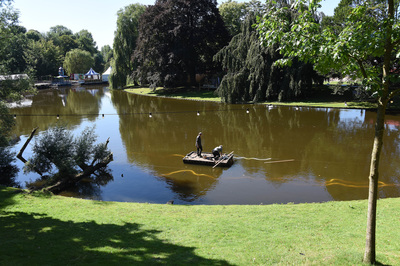 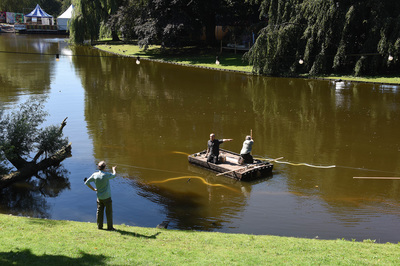 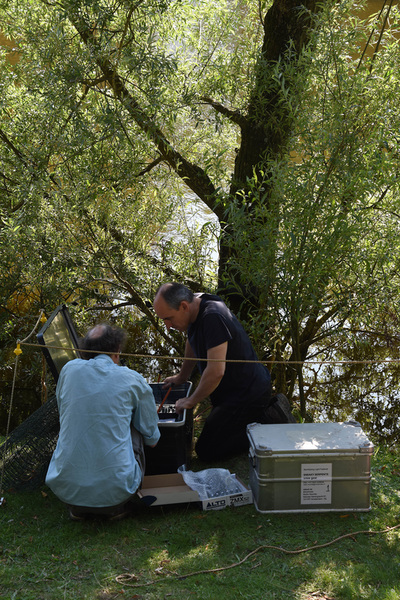 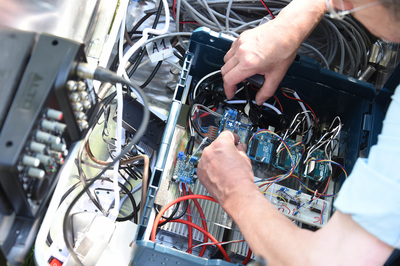 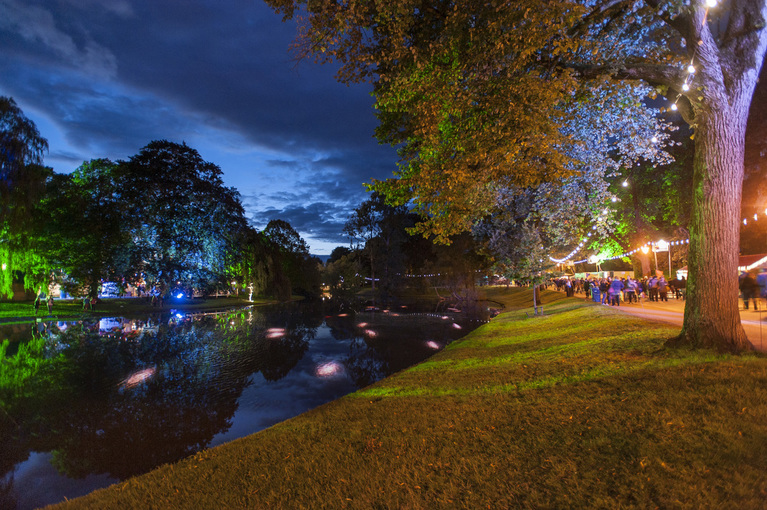 ​Simulation Sketch of the result in Groningen at the Noorderzon Festival.
​