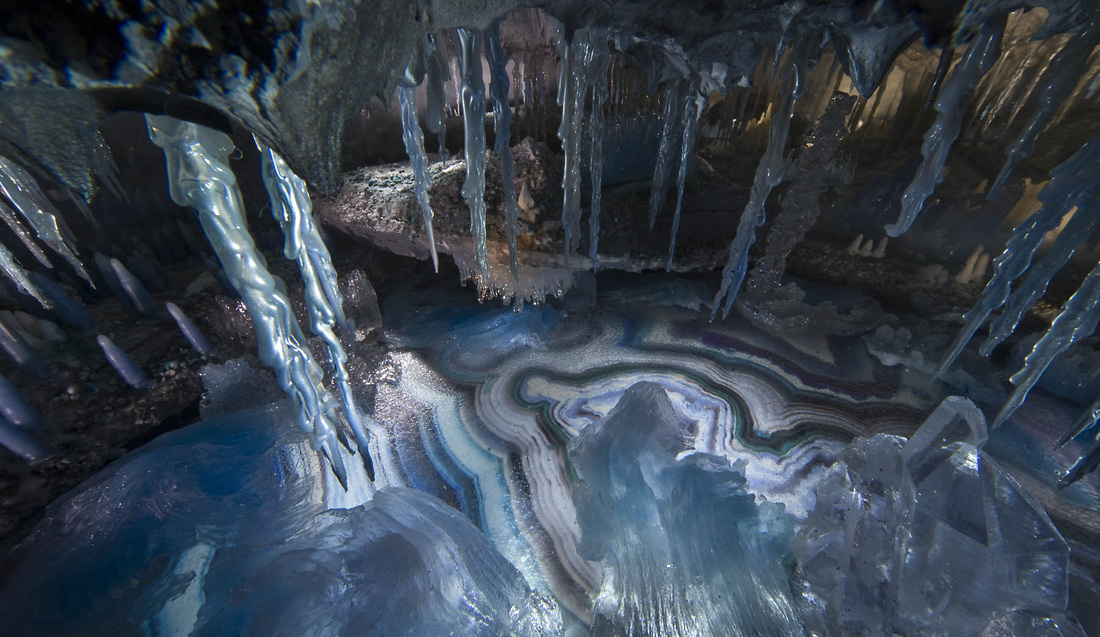 Together with Bethany de Forest, we made a range of in store showcases and short animated films for a series of new watch styles for the Swiss watch brand Hermès.
The 6 showcase dioramas and 5 films travelled to all major Hermès venues and shops around the world.
All sets are small scale maquettes. The city was the largest set of 1,5 X 1,5m in a four sided mirror box. All was photographed and filmed directly. No green screen keying, compositing or postproduction involved. Some objects are found rubbish, most are hand made, modelled and casted and even some 3D printing was involved.
Some stills of the sets 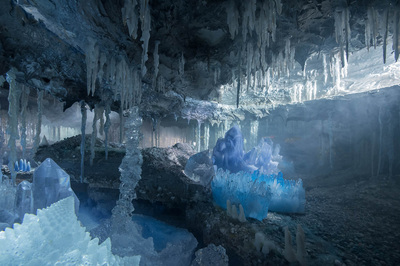 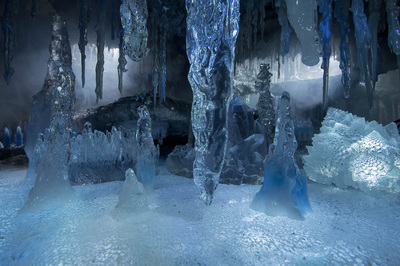 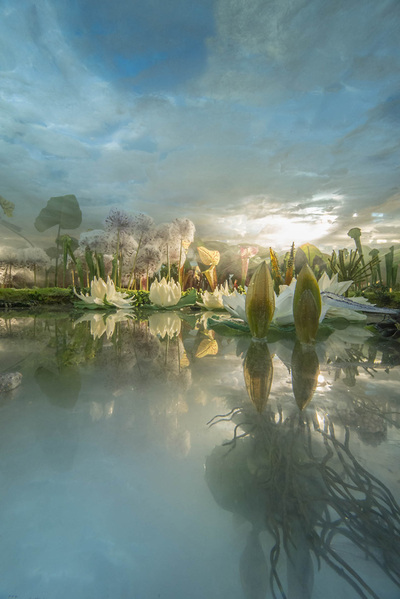 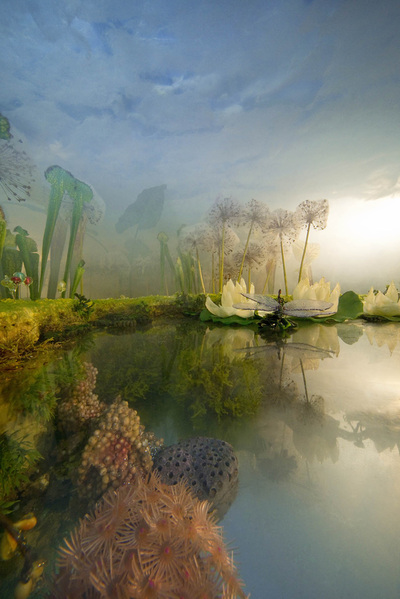 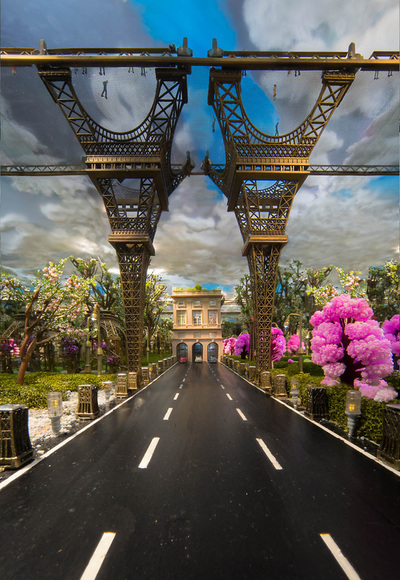 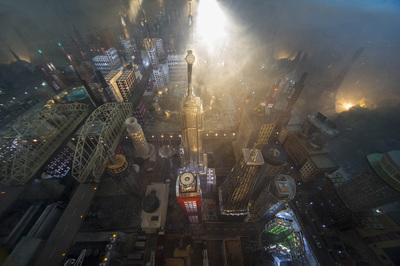 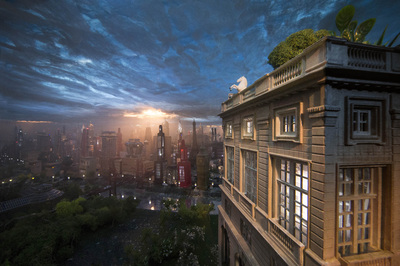 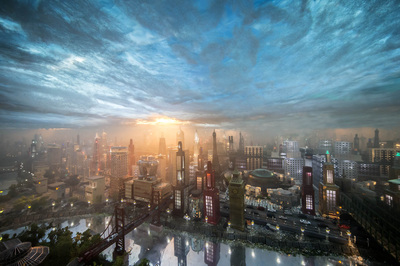 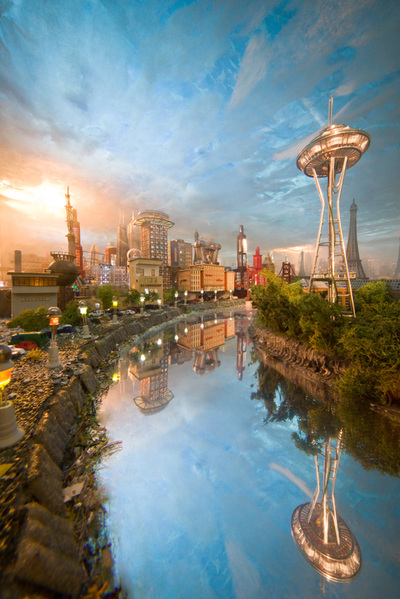 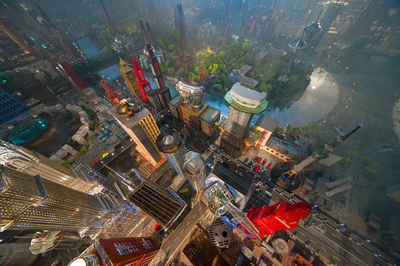 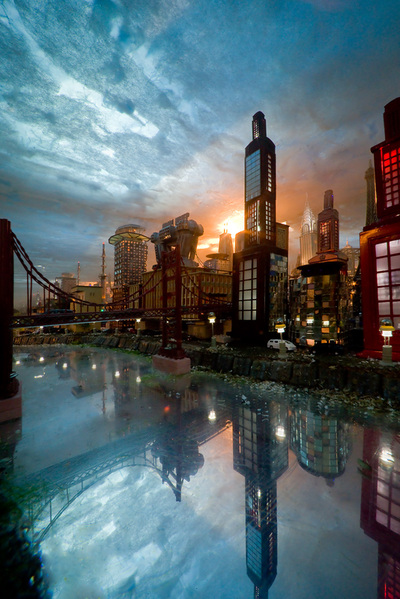 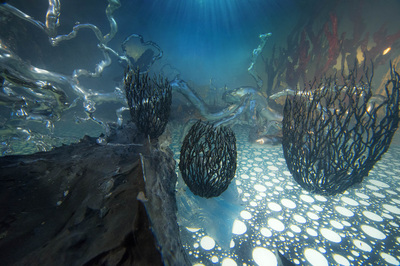 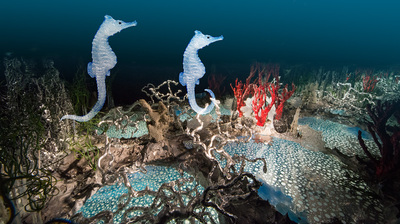 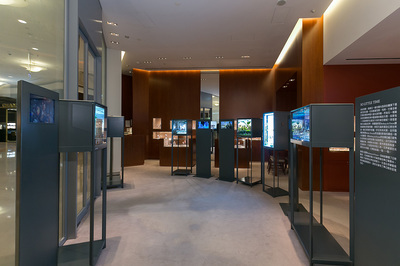 The showcases displayed in a Taiwanese Hermès store. 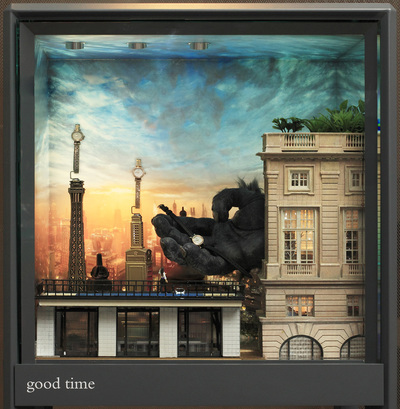 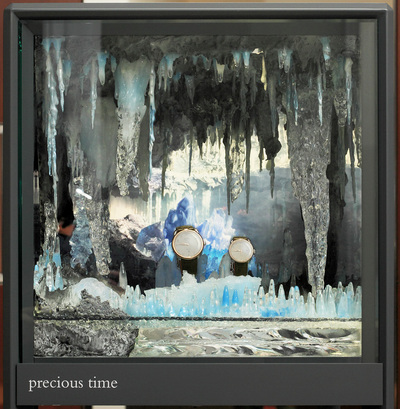 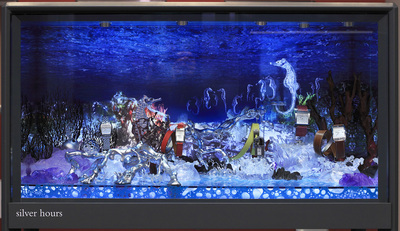 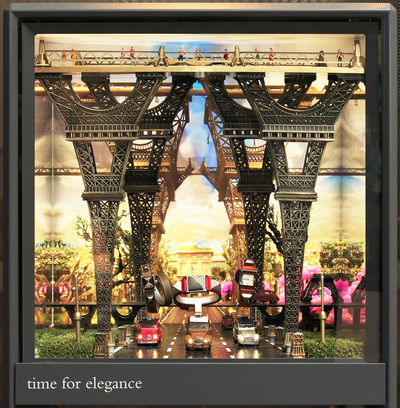 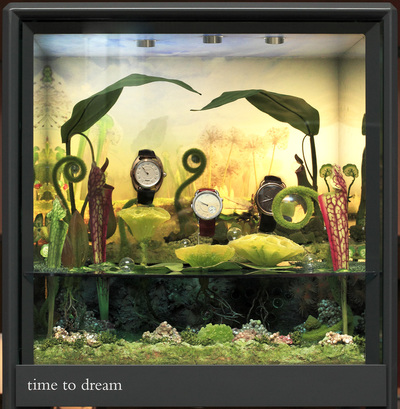 Some making of pictures. My hand with extend fingers was model for the gorrila hand 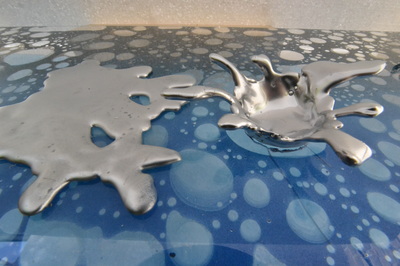 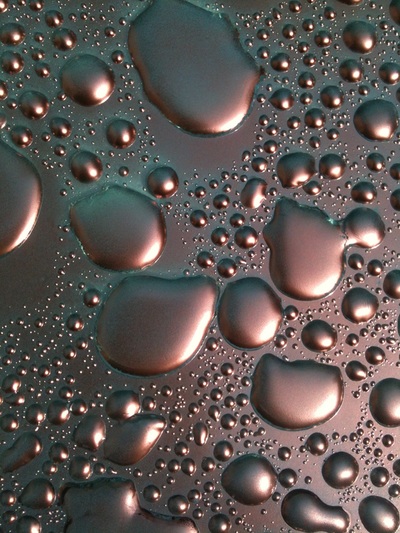 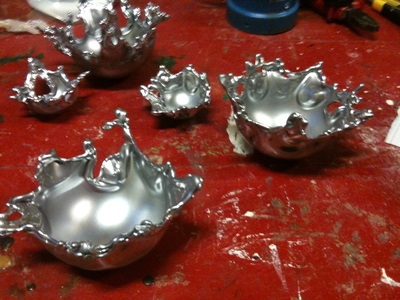 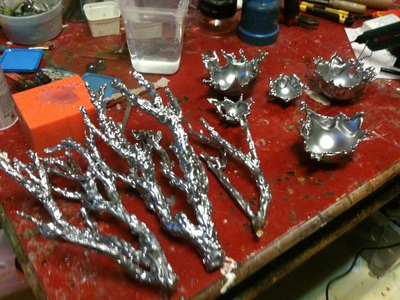 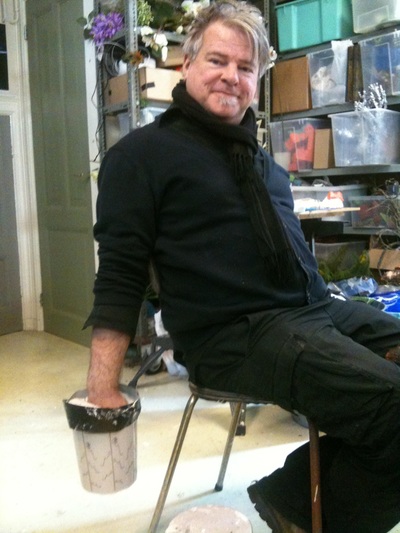 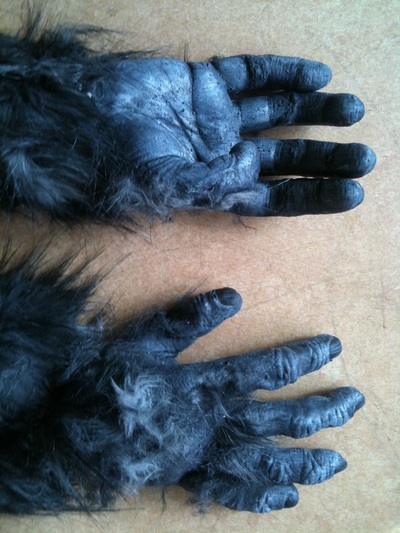