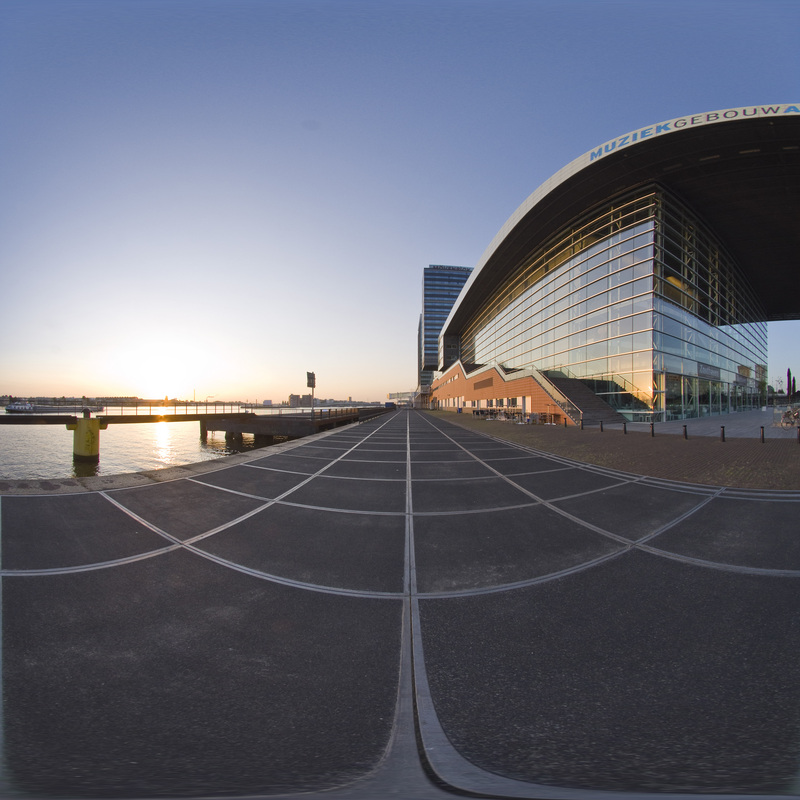 I am quite intrigued by the circle, the square and extreme wide-angle photography.
A striking combination thereof is the equirectangular remapping of a fish eye photo.
It is the same remapping of the spherical world into a rectangular map as we know it as the most commonly used, but totally disproportional, map of the world.
It has the poles as wide as the equator. Quite a distortion that is responsible for a thorough misperception of our world in a variety of ways. E.g. the western world looks bigger than the developing 3rd world countries.

But we are used to it, we like it that way and it will remain that way.
How people can be square on round things without a wide view on the world wide map.
It is called the Mercator projection and was quite revolutionary in 1569.
It became the standard map projection for nautical purposes because of its ability to represent lines of constant course. Only on this cylindrical projection, compass bearings on a straight line are the same everywhere.

Round fish eye photographs made square by straighten all curved verticals is the same remapping that I started to appreciate. Perhaps because it is a 180° circle view in a handy square. Straightening the curved verticals because they should be straight. But than again, the twist remains in the horizontals.
﻿With two of those square 180° one creates a 360° equirectangular panorama.﻿ 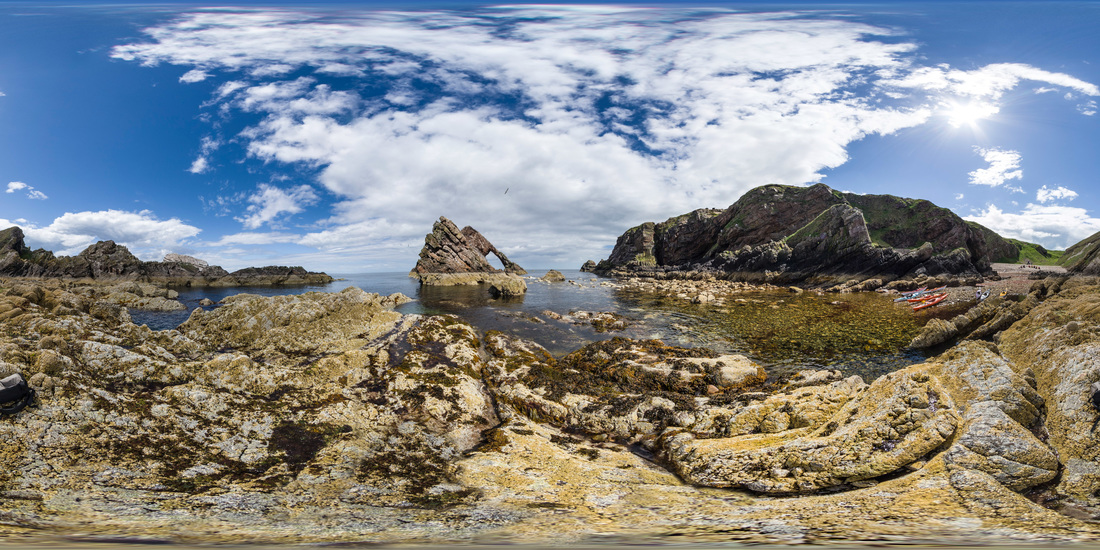